Get fresh music recommendations delivered to your inbox every Friday.

from The Collective by gospel lee 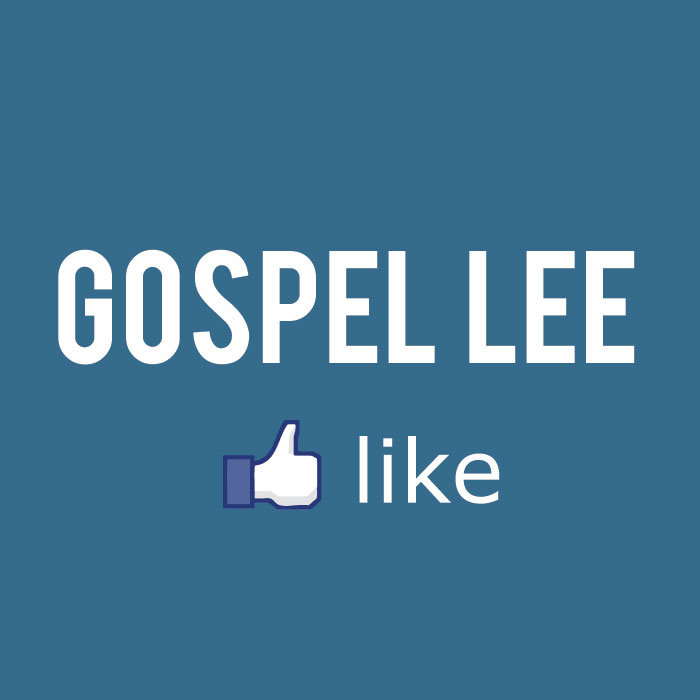 This song is about wanting to see people from God's viewpoint, because it changes everything.