Get fresh music recommendations delivered to your inbox every Friday.

from Words & Sounds by gospel lee 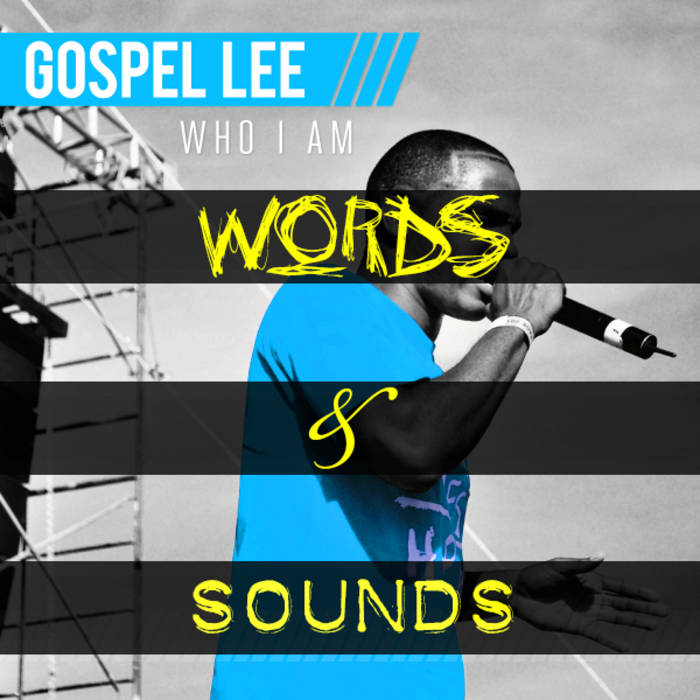 Youngin', 16, influenced by what he seen/wanna be like rappers on the TV screen/ paid close attention & they sold him a dream/made him watch the throne told him he could be a king

Hunger did the rest, pushed him up the ladder/Phantom & the Maybach made him climb faster/samplin' success more than a sip or a savor/did it on his own, yeah he was his own savior

Got a little fame now it's nationwide acclaim/tourin' on a plane plus the pilot know his name/gold gramophones stacked up, five mics racked up/ askin where the game is they say he got it packed up

The dream collapses outa nowhere all the sudden/thought he held the life he wanted, he was holdin' onto nothin/thought he's breakin' ground, he was just diggin a grave/they said he was the king he was just another slave

Not what he signed up for, this is not how he had pictured it/the more he has, the more he needs, the more he's gettin' sick of it/in too deep now, too far to cut his losses/poured his life into this dream and lost his soul in the process


HOOK:
And when it's over, you can't turn it back/time in-between yeah, you can't repeat that/ two ways this is playin' out, only one decision/ and either way you choose it's a suicide mission

Youngin', 16, influenced by what he seen/life sacrificed just so he could be redeemed/made the crossover and be joined a different team/grabbed a pen, grabbed a mic, started speakin' for the king

The words turned to seeds, got planted into hearts/ told 'em they could do it over, they could have a fresh start/He rocked it with emotion so the heads called it art/it simply brought together what had grown so far apart

Sharpens on his craft, improves on his skill /not to be the greatest, not just so you'll think he's ill/he understands the message should never lack excellence/cuz if that part is missing then the message misses relevance/

One became a legend, survived by cash and possessions/thought his money answered all but had him askin' more questions/all his fans forget him cuz their on to the next one/cookie cutter rapper gets recycled when his life's done

One left behind a legacy of changed hearts and lives/the other fit into a mold same raps and change the lies/see 'em both in your decisions, struggles that you go through/both their lives end but only one like its supposed to