from Beautiful Not Broken [Deluxe Edition] by Gospel Lee 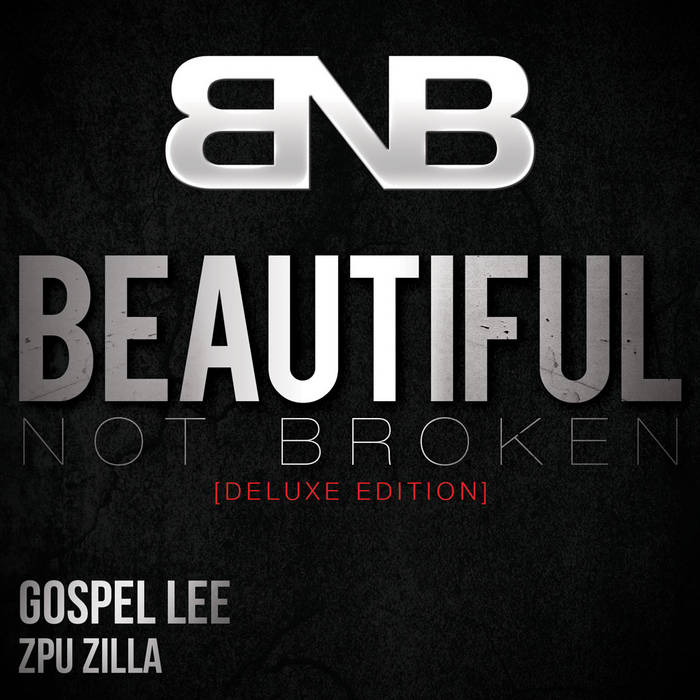 
Picture me with this horrible feeling I can't explain / Resist it with my reason but the feeling still remains / unease becomes discomfort & discomfort turns to pain / And all the hopes the pain would vanish disappear like David Blane / I hate doctors, hospital gowns, hospital walls / Hate my fingers for dialing, hated that hospital call / Hate I made an appointment, hate I even have to go at all / The reason for the pain's unknown, so know I hate that most of all / And most of all the days were spent waiting for the one / Day I'd finally get this over with the day I'd get it done / Wake up on that morning my stomach is in a windsor knot / Wrestle with this worry while wondering weather it wins or not / Window locks pop down and the belts click / Shift reverse but this is no ordinary trip / She's makin conversation but my loud thoughts drown her out / Uncharted destination so uncertainty surrounds me now


Hard for me to picture it, Don't know whats gon happen
Anxiety is real worse than you can imagine
Trapped in this cage, I just miss the old me
Miss the way it used to be back when I was worry free


Automatic doors open and I'm greeted by that stale air / Pale stare of people waiting wishing they weren't still there / I sit to join them that's when I hear my name called / Stand up, deep breath, exhale, then it's down the hall / Marching through a sea of dread the hallway getting longer / With every dreaded step the looming darkness getting stronger / The chill of that room is a chill you've never known before / owned before never have you been chilled to the bone before / And now it's test after test soon they're testing / My patience as I wonder do they know or are the guessing / CAT scans, MRI's, blood work, x-rays / They wana know for certain so they moving to the next phase / Left waiting anticipating the outcome / My thoughts are catching up & I ain't got the legs to outrun / Play 'em diplomatic like its something I can talk through / Just then the doors open & the specialist walks through / With a somber face he tells me that it's positive / It's in the later stages we can't figure out what's causing it / Stopping it is tough, well known it's just the opposite / Extremely rare type most treatment it won't respond to it / Felt the wrath of Mujliner, you could say I felt the mallet hit / Next words that he spoke were the only care is palliative / Im on the ropes now and then he's going for the sucker punch / Said half the people with this type he wouldn't see in seven months


It's hard for me to picture it, don't know how it happened
My nightmare is real worse than you can imagine
Fear is my prison I just want to be free
Emancipated to the old me, I miss the way it used to be


Suspended in a state of shock searching for my next breath / Rocked by the shockwaves until I have no breath left / Heart sinks into my stomach, stomach plumits to the ground / Where it's found, hit every floor on the way down / And the sound it made caused the greatest avalanche / Of distress & fear it's clear I'll never have a chance / Hard to say what's worse, knowing nothing you can do / Or waiting for the avalanche as it slowly comes to you / Eyes can't hold back, this dam's about to break / There's no use in stacking levy's there's no cover you can take / My tear blurred vision sees devastation surround me / Through flashes of my life crumbling, crashing down around me / The greatest disbelief this doesn't run in my family / No advice for the grief, no instructions on the handling / the feelings of isolation, feeling like I can't deal / Feeling Like I want to wake up, feeling like it can't be real


It's hard for me to picture it, don't know how it happened
My nightmare is real worse than you can imagine
Fear is my prison I just want to be free
Emancipated to the old me, I miss the way it used to be

from Beautiful Not Broken [Deluxe Edition], released May 13, 2014